Have you always wanted to learn how to capture the milky way and all those beautiful stars with your own camera?

Do you want to learn how to capture those amazing images of the milky way and the spinning stars? Do you want to know the secrets to photographing the universe at night?

Well then, this astrophotography workshop is just for you! Let me teach you how to do it, with easy to learn content from someone that has been doing it for over 8 years. This workshop is limited to a  maximum of 8 people, so that myself and my friend and fellow photographer Stephen Waller can cover all your questions and give you the time and personal knowledge that other workshops don’t provide. What you will learn…

After going through the basics of how to capture the stars in Manual Mode we will then get everyone set up and capturing the milky way and the other billion stars in the sky. You might even capture a shooting star.

What you need to bring… This workshop will be held at Beachmere, Queensland on Saturday 8th May 2021. Further details will be emailed to you upon sign up!

So what are you waiting for? Click the button below before all spots are taken!

I WANT TO LEARN ASTRO PHOTOGRAPHY! 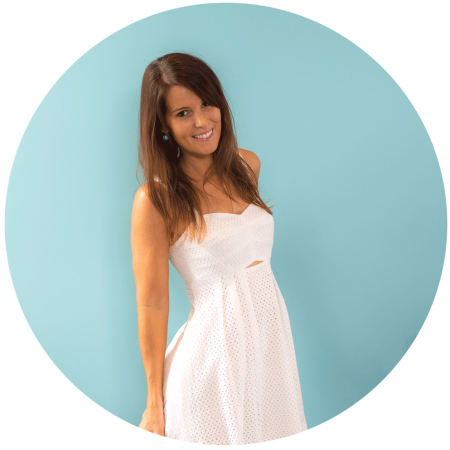 She has been featured in Australian Traveler magazine, on Channel 7’s television program The Great South East and is a published author.

She has a constant case of wanderlust and is always planning her next adventure which she write about on her blog: www.larissadeningphotography.com.au

She also loves teaching people how to take amazing photos and runs workshops throughout the year. After graduating University with a Bachelors degree in Drama majoring in Film and TV, Stephen has forged a 20 year career as a television producer; with the past 17 years working in Children’s Television. The majority of those years were spent at Channel Ten producing such shows as Totally Wild and Scope. While Children’s Television has been an amazing outlet for his creative cravings it wasn’t enough and that’s where photography came in. Stephen started taking his love for photography seriously about 8 years ago and hasn’t looked back.

He has transferred these skills into a successful part-time career as a photographer/blogger and social media influencer, working with Tourism Queensland, Dubai Tourism, Brisbane Marketing, Sunsuper Riverfire and most recently New Zealand clothing company IceBreaker.

And for the past three year he has been able to impart his knowledge and skills by conducting highly successful photography workshops with Larissa.

Click the button below if you want to join us and learn all the secrets of landscape photography!

YES!! I WANT IN!
Enter your name and email to receive the hugely popular E-Book How to take Amazing Photos Everytime... it's FREE!