Have you been thinking about getting a drone for a while now but not sure if you will use it? I thought about getting a drone for over a year and I finally decided to get one a few weeks ago. I never liked the size of the DJI Phantom but when the Mavic Pro came out, I thought this is perfect. When I was on a tourism job in the Blue Mountains recently, Jason Charles Hill had the mavic pro and was flying it around everywhere. He flew it out into the valley so far that I couldn’t see or hear it. Then the sky started to pop with sunrise colours so he put the remote down and started shooting on his camera. The drone just stayed in the same place until he brought it back in. That’s when I decided to get one. Check out my video at the end! I GOT A NEW DRONE!

Her are a few more reasons why you should get a drone!

The number one reason is because they are just so much fun. It’s like being a little kid again and flying toys around in the sky. I get a bit nervous when I first take off and when the remote starts beeping at me and flashing red because of interference, but once you get used to what it is saying it is awesome fun.

The second reason is because of the views, pictures and video that you can get. I have been to Shorncliffe jetty so many times for sunset or sunrise but seeing it from the air was completely different. Especially watching people surf like in the picture above. It’s just such a different perspective to what we normally see in our every day life.

The DJI Mavic Pro is super easy to fly. Once I got it home from the shop I charged the batteries & remote, downloaded the DJI App on my phone and headed down to the park to fly it around in a safe environment. But I couldn’t work out how to turn it on. I even had a cute little 10 year old boy come over and try and help me. We spent an hour trying to figure it out to no avail so I headed home to read the instructions. I couldn’t find anywhere how to actually turn it on until I watched a random You Tube video about it. You have to press and then hold the Mavic Pro and the remote controller until the green lights come on. ? After figuring that out I headed back down to the park. I practiced flying it around for literally an hour. Then next day I was off to the beach for some beautiful scenery.

4. They are extremely portable and travel friendly

Folding up to H83mm by W83mm by L198mm and weighing a measly 743 grams, this is a travel friendly drone. It fits in my camera bag along with all my other photography equipment. When I was in Indonesia one of the guys had a Phantom 4 drone and it was in a big plastic case to protect it. It was too big for hand luggage on the plane, so had to be checked in. That was one of the reasons I waited so long to get a drone. Those ones were so big and annoying to carry I knew that I wouldn’t bother to use it because it would be a hassle. But the Mavic Pro is so light and portable, I am excited to take it everywhere to capture a different point of view than just the normal one.

A Stabilised camera with 3 axis gimbal stabilisation means smooth 4k video footage filmed at 30fps. A twelve megapixel camera is pretty insane for this tiny little beast of a thing. It can also do long exposures to a maximum of 8 seconds. That is pretty impressive for a flying object. I haven’t had a chance to try out the video feature yet but am really looking forward to it.

So those are my reasons why you should get a Mavic Pro drone. As I said, I have only owned it a few weeks and am already in love with it. I’m looking forward to getting out and shooting more with it. Especially when I go to New Zealand next month!

Have you got a drone already? What are your thoughts on it? I would love to know so leave a comment below. Spring time in the Snowy Mountains 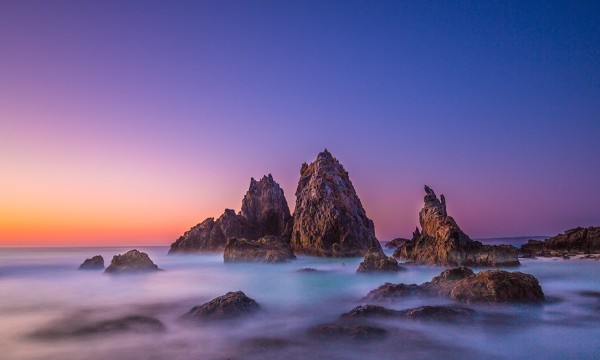 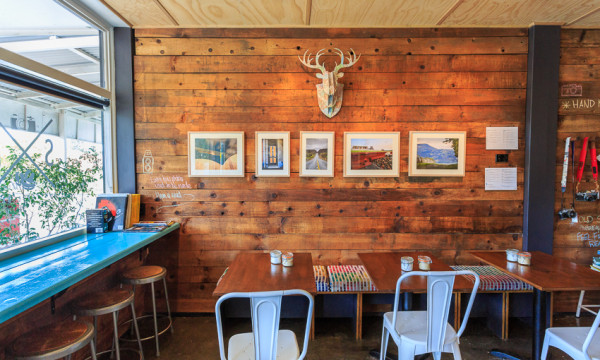 11 thoughts on “Why you should get a Mavic Pro drone”